The Lunatics (Have Taken Over The Asylum)

from The If If by ollo 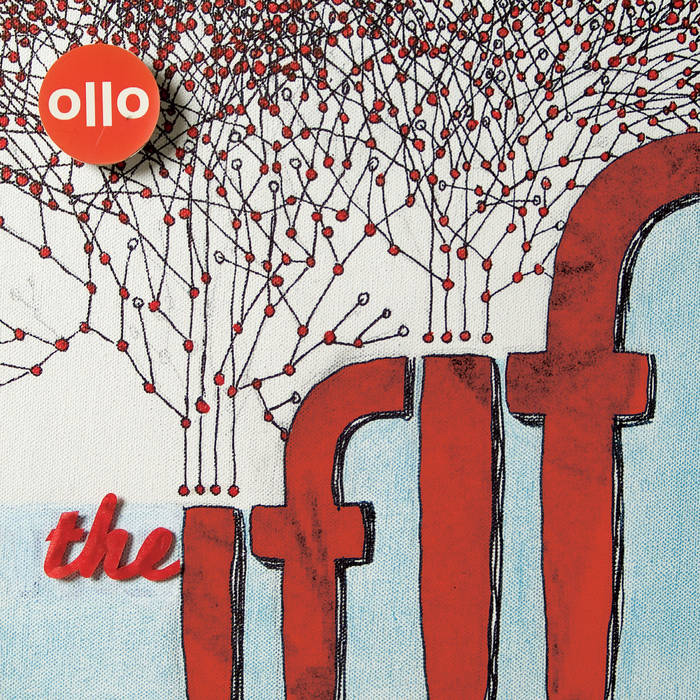 Geek Fact: First commissioned for Groovecooter's Refashioned compilation, this is an extended version of a cover of Funboy Three's classic. The genius of cellist Peter Hollo was revealed when, after three takes, they were played simultaneously to reveal that he had in fact improvised three parts of a string section. One more thing... when recording Lars' backing vocals, Alex told him to imagine he was a zombie. See what you think...

Exploring electronic music with disregard for genre since 1998. For more info see ollo.net.au