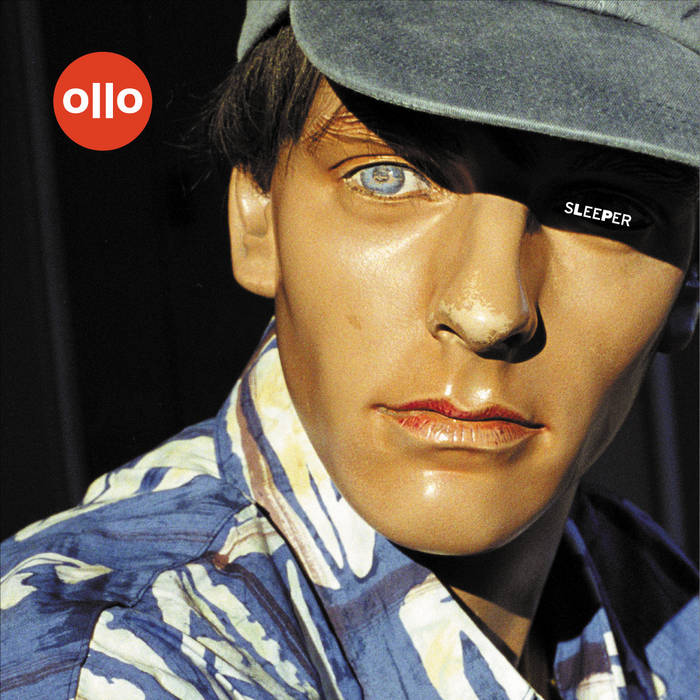 This, ollo's debut album, was intended to heard heard as a journey. ollo were like bower birds then, drawn to the wonder and diversity of music, wrapping it up into a coherent whole.

While mainly instrumental, these songs were never without meaning, opening with an almost tangible evocation of baking summer heat, and the album is peppered with messages, sometimes embedded in snippets of field recordings from their travels.

Listen closely and you'll hear a talking escalator in Philadelphia, a ticket scalper near Carnegie Hall, comedy shows, Thai TV ads, a Chinese phone company message, an erratic mobile phone melody written by Lars on a train in Switzerland, and the sound of a train pulling away from a station called Ware (where?).

"Sleeper is atmospheric, with a slight pop sensibility and a heady dose of jazz - a bit of moonless night with a touch of sun glinting off snow...perhaps I should take Ollo to the next party, they’re much more clever and fun than I." [XLR8R :: USA]

" An aural alchemist. This album is diverse and compelling while delivering something that is whole and complete."
[Tim Ritchie :: Radio National]

Exploring electronic music with disregard for genre since 1998. For more info see ollo.net.au